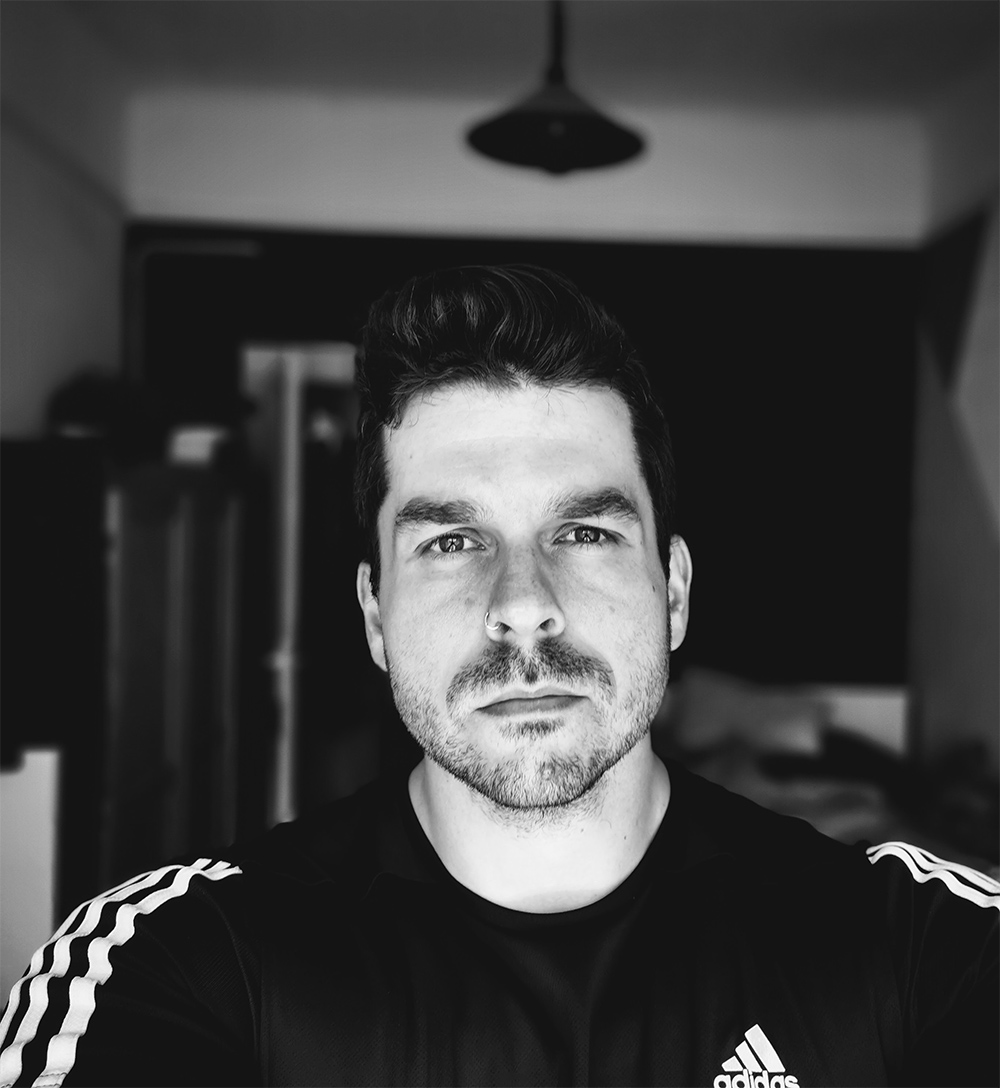 I'm 30 years old and have been designing all kinds of products since 2008. Previously, these products were called web pages, but those were slowly transformed into mobile applications and then moved towards desktop software.

I've been interested in the arts since I was a kid because my mom was a theater director, so I grew up in theater between sets and costumes, and I think that helped me a lot to find my profession I have today.
‍
I was lucky enough because I got my first computer in 97 when I was at the age of 7 and of course I have fallen in love with warcraft immediately. 2 or 3 years later I said to my parents that I would like to create games like this. Actually my parents wanted me to be a doctor or a lawyer, so i think they didn’t like the idea i had back then, but in the end, I guess I didn't get very far from my original plans because I have created things. Not games but these kinds of creations were fun too.

‍
I learned the site building and design mainly by myself, from forums and websites.
After graduation, I studied digital design at Amsterdam University of Applied Sciences in the Netherlands.

For me, the success of the team and the project is more important than my personal success, so I can accept if others have better ideas or I can admit if I was wrong.
‍
I have been living in Budapest for 9 years, Thai boxing for 5 years and powerlifting for 3 years.
‍
Last but not least I've been in love with Norway for ages, I've been there ten times.

From ideation to the working product.

Delight the user and make it work.

Teaching the fundamentals of product design.

I firmly believe in knowledge sharing.

Get to the root of the problem to come up with the best solution.

I don't believe in a hierarchy but I do believe in letting everybody articulate his/her ideas.

Most of the times the most boring is the best solution.(best practices).